Two days of walking "funny" to keep pressure off my damn blister has left me with a bad hip and a tweaked back -- but at least the blister's gone down. :P Fun times.

I have another blister coming up on the sole of my right foot, and though it's smaller than the first two, it hurts like hell. As if I didn't have enough going wrong right now...

Karoshi-Man began showing improvement almost immediately after coming home from rehab. ^_^ He's doing his therapy exercises -- He's standing upright, has good balance, and he's acting more like the K-Man we've known and loved for at least 36 years! He barely has to use the walker, even.

Makes me a little mad -- We've been trying to get him this operation for a couple years now. I feel like he's lost so much time dealing with the condition. 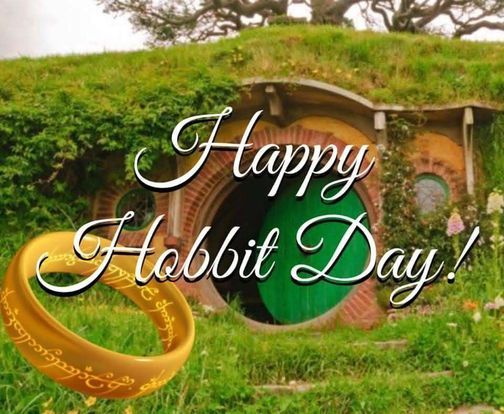 The Sister-Unit's friend and co-worker (I'll call him George) received a phone call at work, telling him that they were the Social Security department and they had seen suspicious activity on George's account that looked like he was engaged in laundering money, and they were going to send the local police to pick him up. UNLESS George took ALL HIS MONEY out of his account and transfered it to a Bit-Coin account. Once he did that, he had to photograph the receipt and email it to them. DO NOT DISCUSS THIS WITH ANYONE!

George left work in a panic to do everything the SS dept. told him to do. *sigh* When he came back to work, he finally started to feel uneasy. He said to Sis, "I'm not suppose to talk about this, but..."

As soon as he started, Sis began to look horrified. When he said "Bit-Coin" Sis yelped "OMG, call Jaguar!!"

Jaguar, who has a barely used Bit-Coin account, did the best that he could, but these guys were like a money chop-shop and they had already broken the cash up and sent it off to however many destinations. George was screwed.

The day 20 years ago that changed America... I still feel its unbelievable power and its unimaginable horror. A day of heroes great and small. 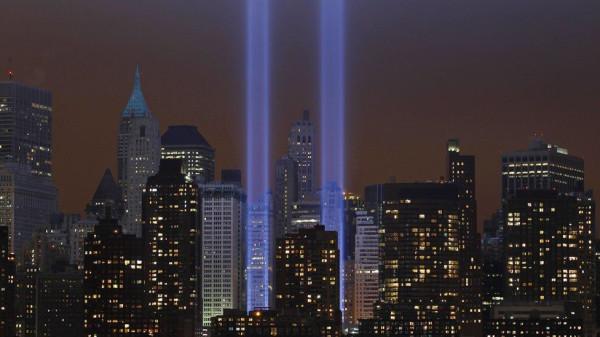 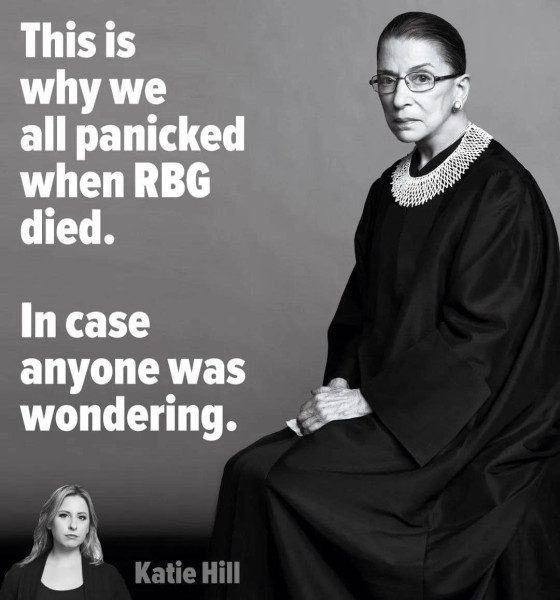 Looks like Karoshi-Man is coming home on Saturday. Sister-Unit and Jaguar spent yesterday cleaning and rearranging his room -- it seriously needed it. It looks good, but I expect he'll complain. Still, he has to use a walker and the room was totally clogged.

Love Birds are good for elderly Amazon Parrots! Flash has been watching and talking to the Peeps since they moved in, trying to teach them how to say "Hello". It's pretty cute. ^-^

Love Birds are rough on their toys, BTW. They're currently busy destroying their second ladder, chewing through the rungs. The first one had its leg chewed off. 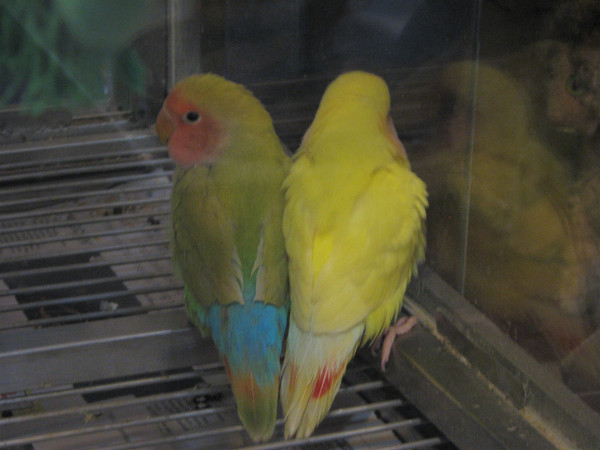 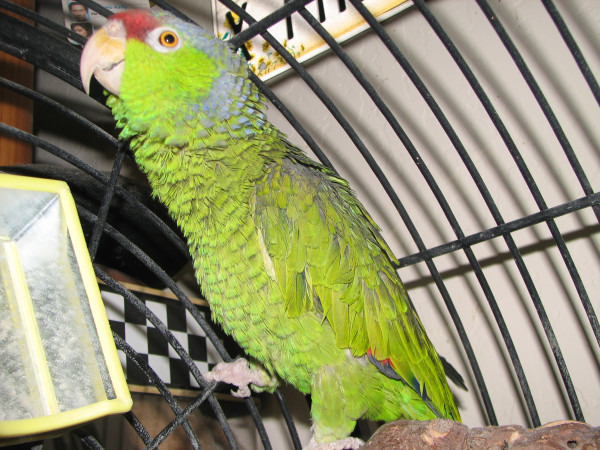 Last week Karoshi-man finally had his brain surgery last week, and appears to be doing well. I look forward to when we find out if this will improve his balance.