Bilbo found a young dead rat just a couple hours ago. Unlike the ground squirrel, this one was inside the dog run, though on the opposite neighbor's side. Also, unlike the squirrel, the rat had visible wounds. Something had grabbed it, then abandoned it. There was no blood, so I'm guessing a bird of prey.

Smokey said he wasn't putting out poison when asked about the squirrel, and I believe him. He's a real good guy.

I don't think Bilbo ate any of it -- he was growling over it 'til I came and scooped it up. Still, we're keeping an eye on him just in case. 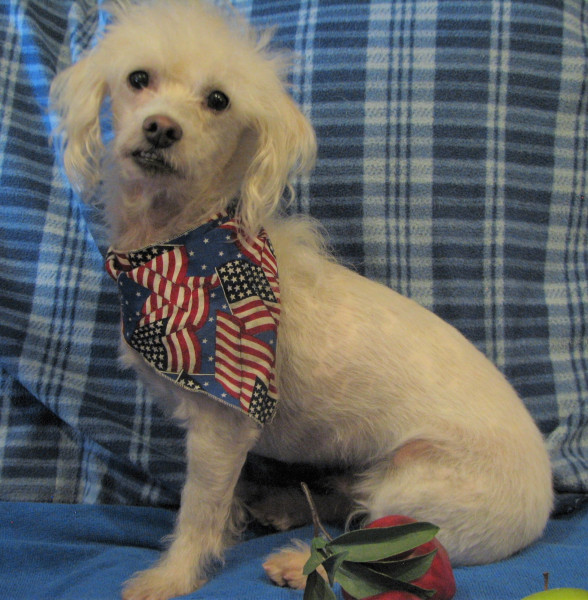